Dylan Pannara created this deck for those who are Deaf, but also those interested in sign language, after seeing that there is not a strong representation of Deaf people and ASL in the Western Esoteric world.

The deck incorporates striking colours on a black background and represents the ASL language and is based on the Rider-Waite system.

Rochester, New York! I moved here in 2012, and It is home to the largest population of Deaf people per capita! I work for the National Technical Institute for the Deaf and am very close to the Deaf community in Rochester. It has become my home.

What was your first experience with oracles and / or tarot and when did you fall in love with it?

I recall my first experience with an oracle/tarot was in high school. I’ve always been in love and interested in the mystical side of the universe as long as I can remember. I had that “Mythology” Book Collection growing up in the early 2000’s and remember poring over the Wizardology book for hours upon hours and being fascinated by the stars, tarot, and much more. However, since meeting my partner, Allie, who is very involved with tarot, it was then that I began to dive into this world much more deeply.

What made you want to create this deck? What was your inspiration?

A combination of things led to the creation of the Deck. Quarantining at home surrounded by art and my partner who is deeply invested in Tarot and the mystical messages that it spreads led to me drawing one piece for fun. That led to more cards, and ultimately an entire deck!

I don’t collect decks, which is another reason why this deck was created! I would say the symbolism and meaning behind the rider waite smith deck is everything, no wonder why it is an iconic deck. The RWS deck is ultimately what inspired this deck with its own twist.

I lean towards the Devil. I know you must be thinking, What?! The Devil? A lot of people misunderstand the Devil. It is a positive card for your own personal growth. It reminds you to not investigate things too much, to be more aware of yourself, step away from materialism, don’t harbor ill will, or secrecy towards other and much more. I really enjoyed drawing that one, a another fun one that I enjoyed drawing would be the Sun & Death.

The booklet that it will include will also include instructions of Tarot, descriptions of the major arcana which has the most ASL incorporated in the cards, and what those movements mean. I really focused on making sure people could try to attempt the signs themselves using similar movements as portrayed on the cards, so don’t be afraid to try it!

Are you aiming your deck at people already familiar with the ASL language, or are you hoping to share this language with a wider audience and increase awareness?

Both! I created this deck so Deaf and ASL users would be able to access something that was previously not available to them. This deck also will be able to expose new ASL users, people who are interested in ASL and the Deaf Community and more.

I will most likely dig in and get to work fulfilling orders but not without a reading of what to do next. I wouldn’t say no to a camping trip before the beginning of winter though!

There’s a lot of different levels to make it as accessible as possible for everyone.

Right now, the Deck is at $40 which include stretch goals of the booklet, better card material, and an altar cloth.

As the stretch goals continue to grow, hopefully! The following will be unlocked, a high-end book shaped box, gold foil printing on the back of the cards, a tarot bag with a yellow crystal.

There’s a range of tiers that people can look at. 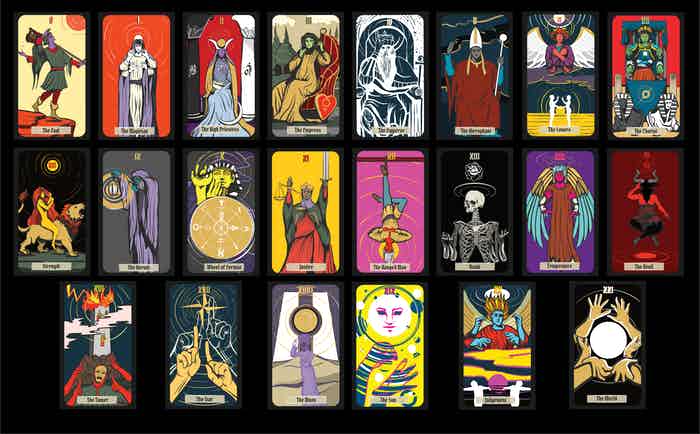 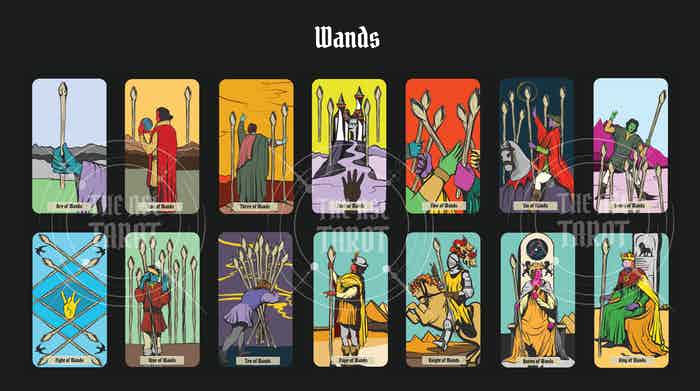 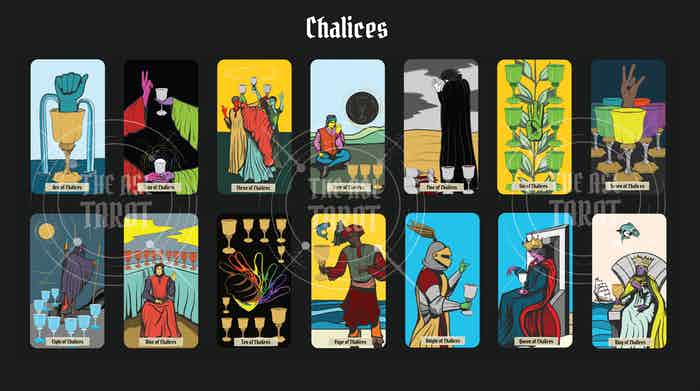 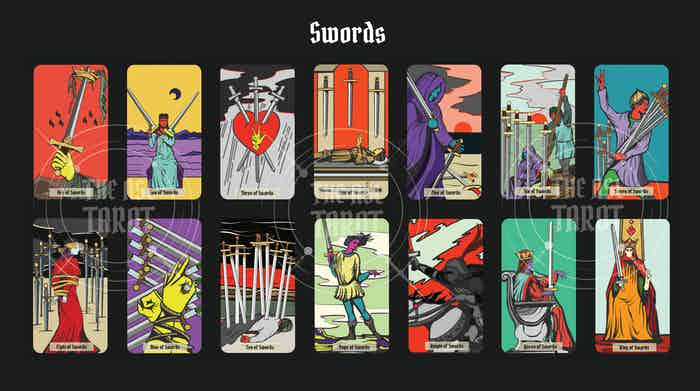 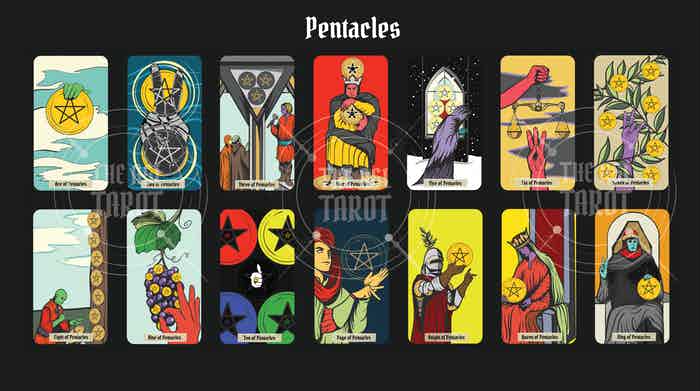